For the first round of tests, I tested a new GNOME Sound Settings design. The tasks to be tested were:

You can check the whole test plan here. 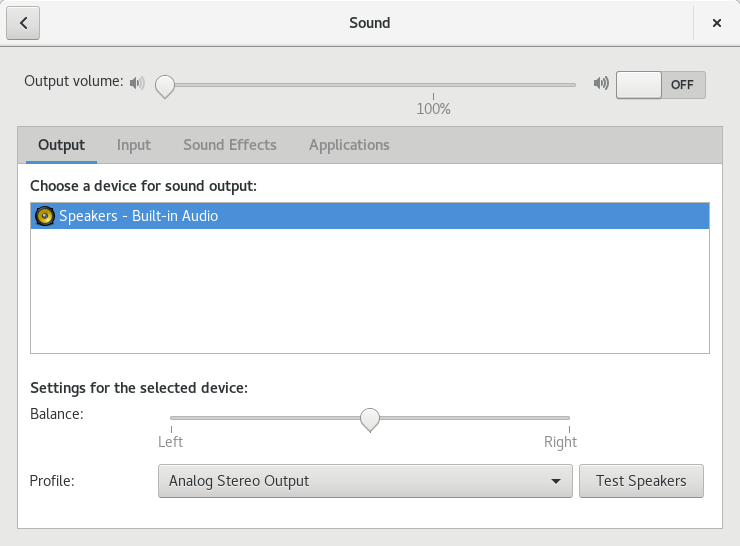 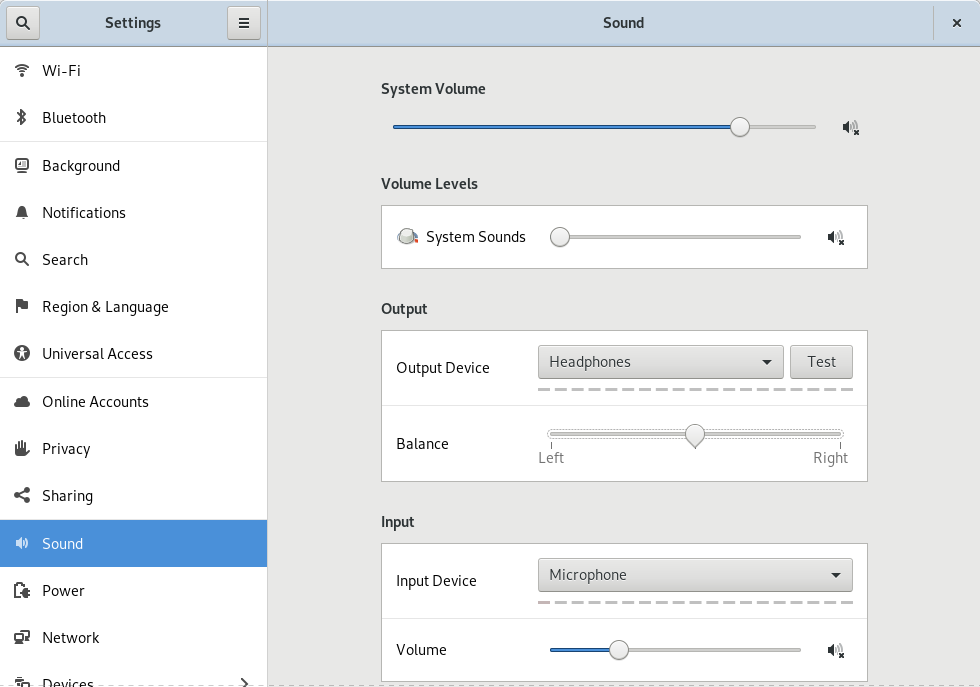 For this round of tests, I’ve schedule tests with 7 volunteers. I looked for users with different computer experiences, with or without experience with Linux and GNOME. 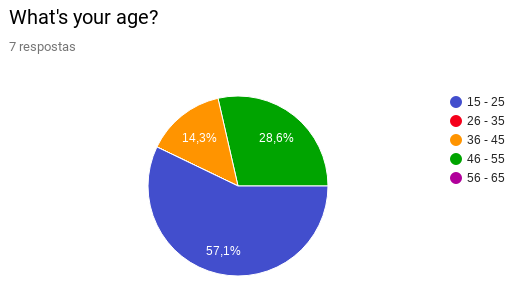 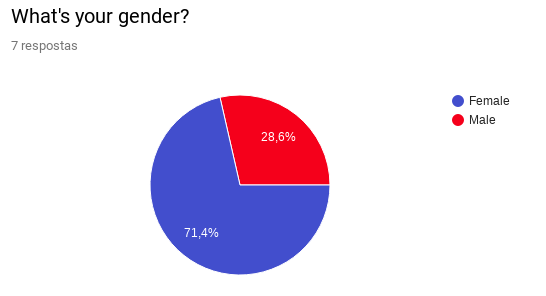 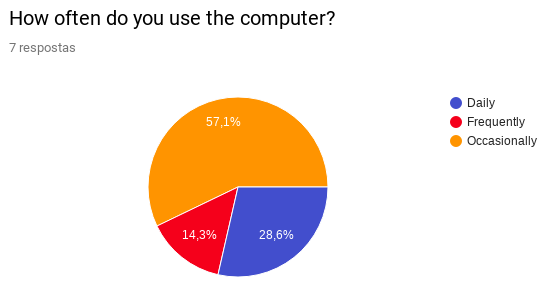 Changing the volume of an application

Most of the users were able to do so instantly, they understood where the sounds came from and that sliding the button from the music player volume to the left would turn the volume down.

All of them could complete this task very quickly, but one of them did not mute the application by clicking the mute icon, she turned the volume down until it muted, but I think it was just a matter of her first reflex when I asked. This is not a problem, as the result was the same as clicking on the mute icon.

One of them clicked accidentally on the wrong application to mute – just due to not being used to use a touchpad instead of a mouse – and I noticed it was not clear for her whether the application was muted or not. 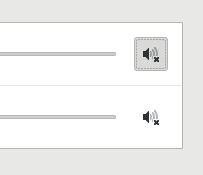 This one was a bit harder for some of them, they were confused by the “input devices” too, but maybe it was something to do with the language, as in Portuguese the word “input” may be equivalent to the “headphone jack” in the computer. They had to be paying very much attention not to confuse.

All of them completed this step with no problems, the slider is very clear about what is it for.

They didn’t have any issues with this task, this design is clear enough for them to understand how to do so.

Finding the documentation of Sound Settings

This one was harder. In Portuguese, people that are not very close to programming and etc are not very familiar to the word “documentation” in the context of computer programs and etc, so most of the times they didn’t understand what they were looking for at first, I had to induce them to understand what I was asking.

Even when I left the tips, they didn’t find it easy to find this. They took very long walking through the whole application until they found it, and two of them weren’t able to find. I’ve asked them what they were first looking for and they said they were looking for a question mark icon, maybe it would be a more evident option.

Most of the results were very positive, the design is clear enough for them to understand, even for the ones who are not that familiar with Linux or GNOME. What I learned from this experience is that language is something I should care even more about, as when I’m testing I translate the scenario tasks to Portuguese. For the next rounds, I’ll try harder to put myself into their contexts while writing the scenarios.

Also, the quantity of testers was more then enough to find the problems, the last three of them did not bring any more information I didn’t learn with the first of them. But still, I’d keep 7 testers to make sure I’ve found all of the design improvements that can be made.